For my Halloween playlist, visit my Web site at lisacarlislebooks.com. 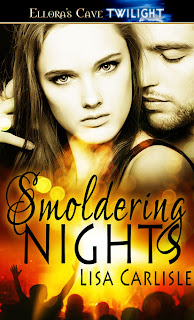 Nike loves visiting the goth club Vamps—she can exchange her firefighter uniform for a slinky fantasy outfit. There she runs into the man she’d been admiring from afar at a rock climbing gym. He’s been the star of all her sexual fantasies, so is it any wonder they end up in his private room upstairs? Just when things begin to heat up, Michel’s enemies appear.

Only Michel isn’t an ordinary mortal. And someone from his past is on the hunt for vengeance. Michel and Nike are forced on the run and hide out in a coastal cottage in Maine. They can’t resist their attraction and spend the nights exploring each others’ bodies while trying to sort out how they feel about each other. Can they overcome their differences to be together? And how will they evade the predators who are chasing them? 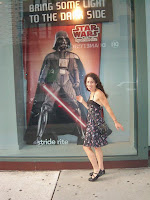 I’ve loved the vampire myth since I was in third grade and had a crush on Dracula (rivaled only by my eternal love for Darth Vader). Now I have a strange attraction to Severus Snape–apparently I have a thing for dark, brooding guys wearing capes.

When I was younger, I served in the Marine Corps and backpacked around Europe on my own, which has provided me enough settings and characters for a lifetime of writing. Currently,I live in the Boston area with my fantastic, supportive husband and two kids. I’m very happy to be a multi-published, award-winning author writing in different genres. 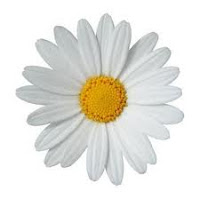